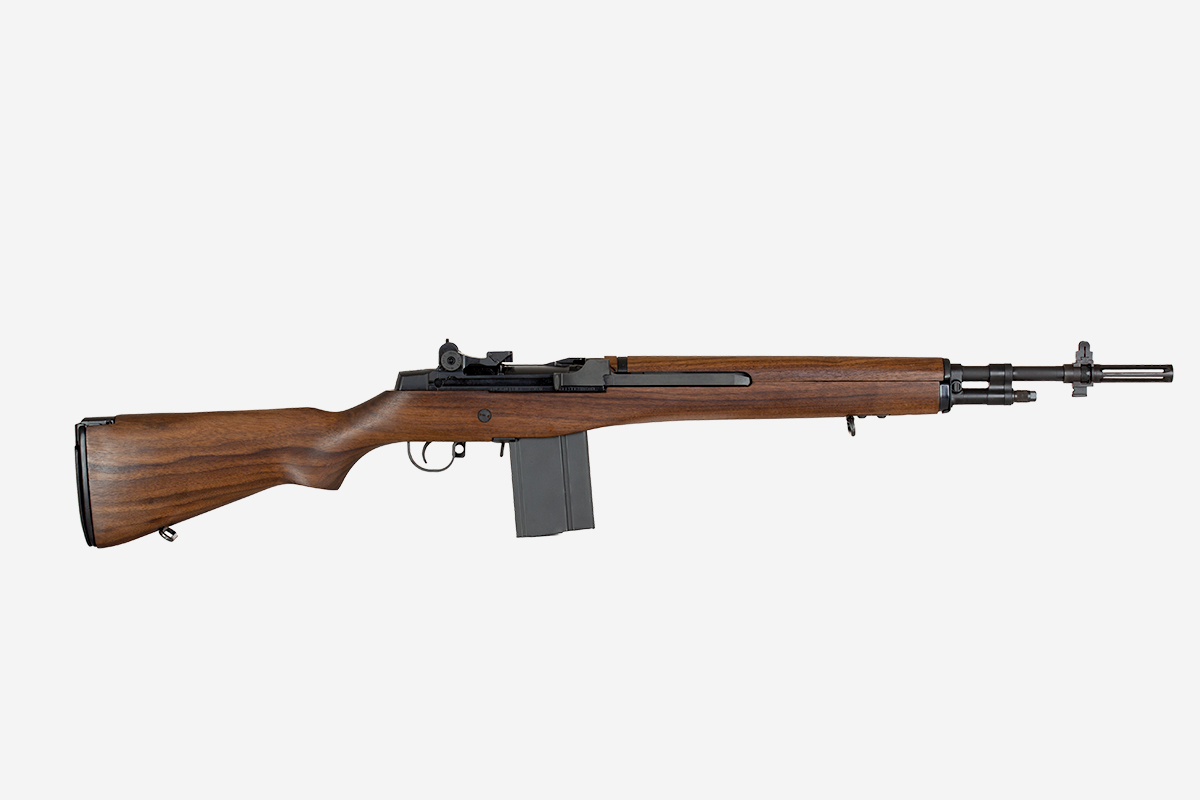 The M1 Garand, famously called the “greatest battle implement ever devised”, began a legacy in firearm design that continued with the M14 rifle. Since 1959, the “US Rifle 7.62mm M14” has proven its worth in continuous service with the US military and other militaries around the world. Drawn from this proud history, Bula Defense has created the most honest version of a civilian M14 ever produced. Forged components, MIL-SPEC finishes and precision machining to re-create the last true battle rifle.

In the 1960’s, H&R Arms attempted to save the M14 platform by offering up a version with a shorter barrel. This would be lighter, more compact and easier to maneuver in the jungles of Vietnam. This paratrooper version is modeled after that prototype.

Subscribe to stay up to date with the latest news, events and product promotions.